Wendy Kramer speaks around the world presenting research on the issues, needs, and rights of donor-conceived people and their families and donors, and the end of donor anonymity. 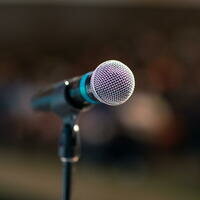 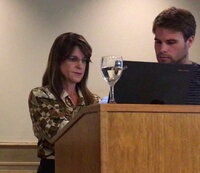 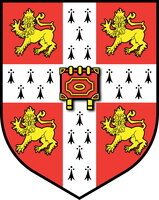 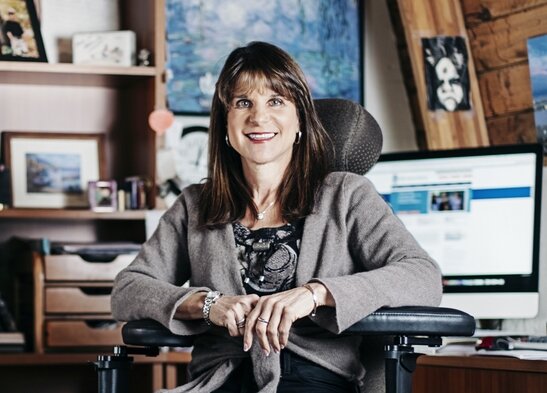 October 2021: American Society of Reproductive Medicine (ASRM) Annual Scientific Congress: "Open-Identity Sperm Donation: What Are the Children Saying?", an interactive session. This interactive session will include an interdisciplinary panel of speakers who will bring their unique expertise/knowledge to the table. Some of the questions that we will attempt to answer during the session will be: 1. How are the donor-conceived children doing? 2. What information is housed in a donor registry? 3. Are the donor registries being used by families to connect the offspring? 4. What are the implications of open-identity, if any? 4. Has the concept of open-identity affected donors from deciding to donate their sperm? Increasing our knowledge of the well-being of the offspring as well as the impact of open-identity on the donors themselves will allow us to counsel our patients seeking the use of donor sperm more effectively.

Ryan and Wendy Kramer participated on the panel.

“Disclosures and Discussions” panel. A workshop run every year for families who have used a 3rd party for reproduction.

Theme: Focus on Next Generation and to Improve Obstetrics and Gynecology Care

July: The European Society of Human Reproduction and Embryology (ESHRE)

2 talks: One on donor-conceived people and one on DNA testing/anonymity (DNA=Donors Not Anonymous)

November: Conference of The Foundation for Reproductive Medicine

Poster by our partners from the University of Illinois at Urbana-Champaign: Attachment in Donor Conception: Curiosity, Search, and Contact

Book signing for Your Family: A Donor Kid's Story

March: 26th European Congress of the European Board & College of Obstetrics and Gynecology

Talk: "Infertility and Donor Conception: Pregnancy is Just the Beginning!"

Talk: “Medicine, Law and the Internet”

February: The European Meeting Days of the French Society of Gynecology

"Are you your genome?" A panel discussion about the human side of genetics: exploring the connections between identity, heritage, and genetic information. 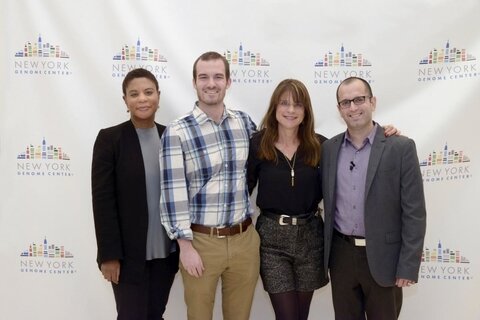 May: BIT’s 4th International Congress of Gynaecology and Obstetrics (ICGO-2016)

Poster: For the Infertile Couple: 5 Things You Need to Know and Oral Presentation: The Case for Comprehensive Genetic Testing of Gamete Donors

Two oral presentations: "Infertility and creating donor-conceived children: Pregnancy is just the beginning, not the end of the journey" and "Connecting with offspring: sperm donor attitudes"

Two papers: "Sperm donors who are open to contact with their offspring" (poster) and "The Donor Sibling Registry — a global registry for donor families" (oral presentation)

October: The First European Workshop of the Italian Association of Gynecological Endocrinology and the 7th Albert Netter Days of the European Society of Gynecology

Abstract: "After Pregnancy: What are the needs, rights, and issues of Donor-Conceived People?"

June: Skype workshop with a GLBTQ parents group in Boston after they watched the Family Equality Council webinar

Book signing for Finding our Families: A First-of-Its-Kind Book for Donor-Conceived People and Their Families

Our upcoming MTV News & Docs docu-drama series, Generation Cryo, was one of the fall shows premiered at this event.

Reproductive Cells, Tissue & Organs: Two abstracts presented: The Case for Comprehensive Medical and Genetic Testing of Gamete Donors, presented in the session "Ethics and Social Consequences of Electively Deferring Motherhood through Oocyte Cryopreservation" and Semen donors who are open to contact with their offspring (poster)

British Fertility Society, et al. Two abstracts: "Anonymity, disclosure, and contact with donors: How experiences of donor-conceived offspring vary by family type" and "Semen donors who are open to contact with their offspring"

Two abstracts: "Anonymity, disclosure, and contact with donors: How experiences of donor-conceived offspring vary by family type" and "Semen donors who are open to contact with their offspring"

Two presentations: "A Survey of 164 Sperm Donor"s and "The Case for Comprehensive Medical and Genetic Testing of Gamete Donors"

The Case for Comprehensive Medical and Genetic Testing of Gamete Donors

US oocyte donors: a retrospective study of medical and psychosocial issues

US oocyte donors: a retrospective study of medical and psychosocial issues